Can Telepathic Communication Occur in Dreams? 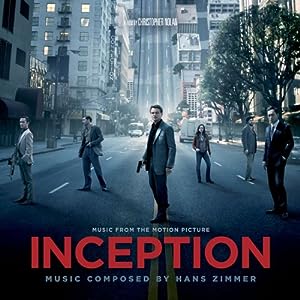 Cover of Inception
In my last post a discussion began in the comments about the phenomena of simultaneous or shared dreams and dream telepathy.  Since these are topics that I have often pondered and have been portrayed in various movies such as Inception (2010), I thought we might consider the idea of telepathy in dreams.  Next week we'll look at the idea of shared dreaming a bit more, but today I've invited the blogger who opened up this topic in last week's comment discussion.   Stephen T. McCarthy is my earliest blogging friend and can be found at Ferret-Faced Fascist Friends.

Read more about this story at:


Lee, it’s been a good ten years or more since I last read these notes from my journal. As I stated above, I had completely forgotten about the meditation notes and how they played into this thing. And of course I had always remembered that Mark’s dream was vivid, but I had forgotten just how dramatic it was.
I seriously doubt that these passages play into this thing at all, but every year when I have come across Nehemiah 12:31-43, Ezekiel 40:44-46, and Revelation 14:3 in my annual Bible study, they have always reminded me of Mark’s dream.